We are happy to announce Dave Farley as a keynote speaker at the Agile Tour Vienna 2020.

This internationally acknowledged expert gives lectures and talks all over the world, for example at the prestigious GOTO conference in Copenhagen.

Dave has decades of experience working as an all-round software developer, whether it is working on commercial applications, infrastructural software, or games. He has gained his experience and knowhow by participating on many different projects. His biography is shaped by his contribution to teams of all sizes, both in the USA and UK, where he established and promoted working with agile methods, often in large and complex projects.

He promotes an engineering-led approach to software development, using techniques like Continuous Delivery, which he described in the book of the same name that he co-wrote with Jez Humble. Dave believes that software development is enhanced when we apply scientific thinking to solving problems in software. Dave has built world-class software based on these principles and now advises organisations around the world on how to improve their software engineering practice. Visit his blog or Youtube channel, where he shares and discusses current topics on software development.

Dave’s ideas and actions have widely influenced the fields of DevOps and Software Development in general. We are proud to bring Dave to this year’s Agile Tour Vienna as his lectures are very popular and resonate well with the audience.

He will provide a free remote “Continuous Delivery & Software Engineering” lecture followed by a Q+A session on the 6. of May. It is a free of charge 60-minute introduction talk on the topic. He will also give a class on the 22.-24. of June called Automated Acceptance Testing and Story-Driven Development. This workshop is one of TechTalk’s brand new remote trainings offer.

Do you want to speak at our conference? 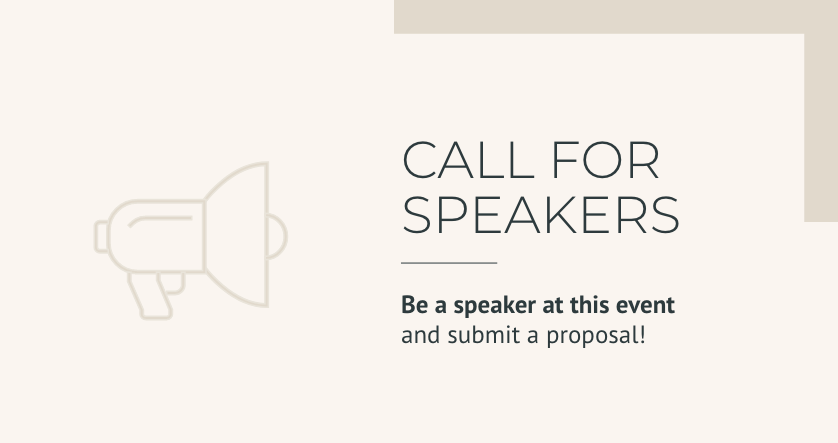 Learn all you need to know on the Call for Speakers PDF. We also got a format called Young Talents for you if you are under 30 years old and this is your first presentation at a conference.